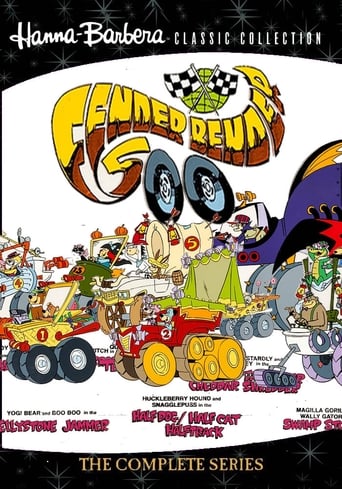 Wake, Rattle, and Roll is a live-action/animated television show produced by Hanna-Barbera Productions and Four Point Entertainment that premiered in the fall of 1990. The show's title was inspired by the song "Shake, Rattle and Roll". After its single season on the air in syndication, Wake, Rattle, and Roll moved exclusively to The Disney Channel under the title Jump, Rattle, and Roll. It has also been screened on Network Ten in Australia while the animated segments were broadcast on ITV in the UK as part of the short running Saturday morning children's programme TV Mayhem.