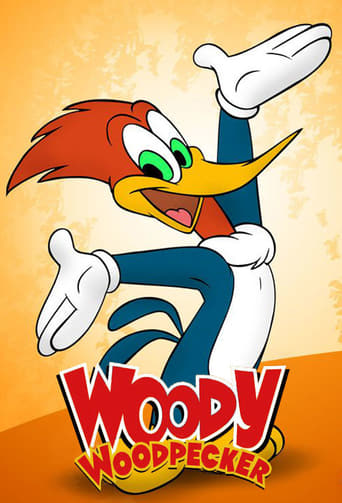 The New Woody Woodpecker Show is an animated television series based on the original cartoon by Walter Lantz, produced by Universal Cartoon Studios and aired from 1999 until 2002 on Fox Kids and BBC. It is an updated version of The Woody Woodpecker Show with characters from the classic series and a few new ones appearing in their own segments.