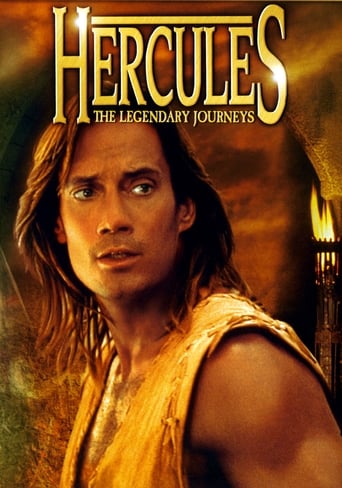 Hercules: The Legendary Journeys is a television series, filmed in New Zealand and the United States. It was produced from 1995, and was very loosely based on the tales of the classical Greek culture hero Heracles. It ran for six seasons, producing action figures and other memorabilia as it became one of the highest rated syndicated television shows in the world at that time. It also gained a cult following along with its spin-off, Xena: Warrior Princess. It was preceded by several TV movies with the same major characters in 1994 as part of Universal Television's Action Pack: in order, Hercules and the Amazon Women, Hercules and the Lost Kingdom, Hercules and the Circle of Fire, Hercules in the Underworld, and Hercules in the Maze of the Minotaur, the last of which served mostly as a "clip show" of the previous movies as a lead up to the series.