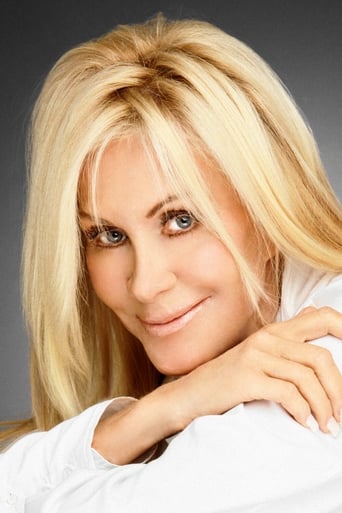 From Wikipedia, the free encyclopedia Joan Van Ark (born June 16, 1943) is an American actress, most notable for her role as Valene Ewing, which she originated on the CBS hit series Dallas and continued for thirteen seasons on its long-running spin-off, Knots Landing. Van Ark has also received a Theatre World Award and been nominated for a Tony Award for her stage work. Description above from the Wikipedia article Joan Van Ark, licensed under CC-BY-SA, full list of contributors on Wikipedia.