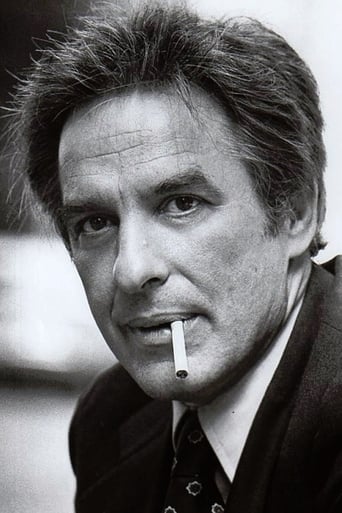 From Wikipedia, the free encyclopedia John Nicholas Cassavetes (December 9, 1929 – February 3, 1989) was an American actor, screenwriter and filmmaker. He appeared in many Hollywood films. He is most notable as a pioneer of American independent film. His films are noted for their use of improvisation and a realistic cinéma vérité style. Description above from the Wikipedia article John Cassavetes, licensed under CC-BY-SA, full list of contributors on Wikipedia.