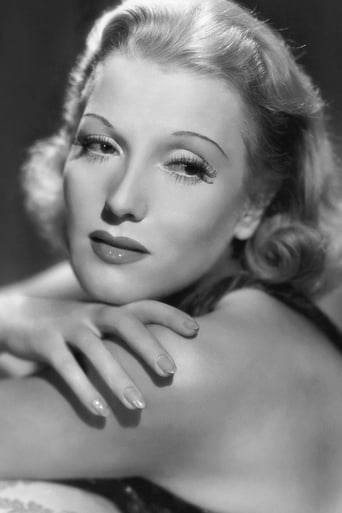 From Wikipedia, the free encyclopedia. Isa Miranda (5 July 1905 – 8 July 1982) was an Italian actress with an international film career. A native of Bergamo, Isa Miranda worked as a typist whilst attending the drama academy in Milan and training as a stage actress. She went on to play bit parts in Italian films in Rome. Success came with Max Ophüls' film La Signora di tutti (Everybody's Woman) (1934) in which she played Gaby Doriot, a famous film star and fascinating adventuress with whom men cannot help falling in love. Having brought several of them to their ruin, she slits her wrists. This was perhaps Miranda's finest screen performance and it brought in its wake several film offers and a Hollywood contract with Paramount Pictures. There, billed as the "Italian Marlene Dietrich", she played several femme fatale roles in such films as Hotel Imperial (1939) and Adventure in Diamonds (1940). She returned to Italy soon after the outbreak of World War II and continued to act on the stage and to make films. In 1949, she starred in René Clément's The Walls of Malapaga, which won an Academy Award for the most outstanding foreign language film of 1950, and for Miranda, the Palme d'Or at the Cannes Film Festival. Another success of that period was La Ronde (1950), also directed by Ophüls. Her career took her to France, Germany and England, where she frequently appeared in TV films, including The Avengers. Other notable film appearances include Siamo donne (1953), a portmanteau film where Miranda shares the screen with three other screen legends, Anna Magnani, Alida Valli and Ingrid Bergman, Summertime (1955), Gli Sbandati (1955), La Noia (The Empty Canvas, 1963), The Yellow Rolls-Royce (1964), The Shoes of the Fisherman (1968) and Liliana Cavani's Il portiere di notte (The Night Porter, 1974). Miranda was married to the Italian director and producer Alfredo Guarini until his death in 1981. She died in Rome in 1982. Description above from the Wikipedia article Isa Miranda, licensed under CC-BY-SA, full list of contributors on Wikipedia.​