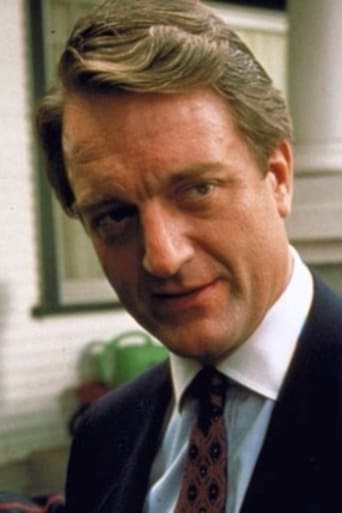 ​From Wikipedia, the free encyclopedia Gerrit Graham (born November 27, 1949) is an American actor and songwriter. He's appeared in such films as Used Cars, TerrorVision, National Lampoon's Class Reunion, and Greetings, where he worked with Brian DePalma for the first time. He would again work with Depalma on Hi, Mom and Home Movies, as well as The Phantom of the Paradise, where he played Beef, the Alice Cooper-inspired rock star. He has also appeared in two different roles on the Star Trek television series; as the Hunter of Tosk on Star Trek: Deep Space Nine, and as a member of the Q Continuum (adopting the name Quinn) in the Star Trek: Voyager episode "Death Wish." He was also the voice of Franklin Sherman in the animated series The Critic. Graham attended but did not graduate from Columbia University — class of 1970. He has written songs with Bob Weir of Ratdog. Description above from the Wikipedia article Gerrit Graham, licensed under CC-BY-SA, full list of contributors on Wikipedia.