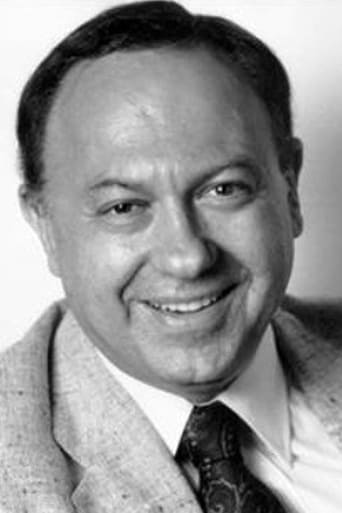 From Wikipedia, the free encyclopedia Allen Garfield, born and sometimes credited as Allen Goorwitz (born November 22, 1939), is an American film and television actor. Garfield was born in Newark, New Jersey, the son of Alice (née Lavroff) and Philip Goorwitz.A graduate of Weequahic High School, he was a sports reporter and Golden Gloves boxer before becoming an actor. He studied acting at The Actors Studio in New York City, studying with both Lee Strasberg and Elia Kazan, and worked in stage before film. Garfield is a quirky and prolific actor who has appeared in over 100 films and television shows. He is known for playing nervous villains, corrupt businessmen and politicians. In addition he has appeared in two art films by German director Wim Wenders, Der Stand der Dinge and Bis ans Ende der Welt. Garfield has one sister, Lois. Description above from the Wikipedia article Allen Garfield, licensed under CC-BY-SA, full list of contributors on Wikipedia.