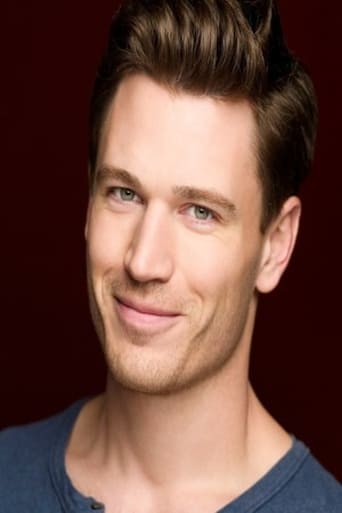 Jon Prescott (born August 10, 1981) is an American actor. He was born in Mountain View, California, but raised near Portland, Oregon. Prescott has two brothers, and a sister. He attended Emerson College in Boston. After college he moved to Los Angeles. He hosted OLN's Outdoor Investigations and has also been seen on television in 30 Rock, Rescue Me, CSI: New York,As the World Turns, Watch Over Me, Law & Order, Las Vegas, One Life to Live, Hot Properties, The 1/2 Hour News Hour, Celebrity Apprentice, and the HBO pilot Suburban Shootout. His films include Howl, and The Holiday. In 2012 Prescott joined the Lifetime TV series The Client List, playing Mark Flemming in a recurring role. In 2013, Prescott began to appear in ads for Gevalia Kaffe as "Johan", a handsome Swedish spokesman who has an irresistible effect on women.