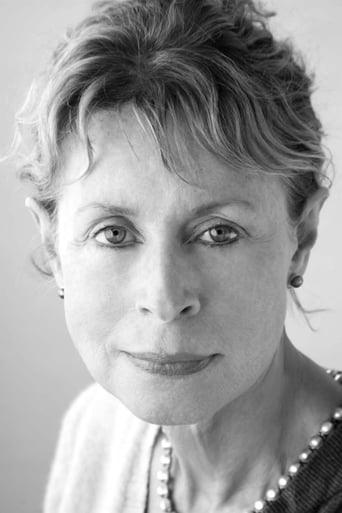 From Wikipedia, the free encyclopedia Judy Morris (born 1947 in Queensland, Australia) is an Australian actress, film director and screenwriter, well known for the variety of roles she played in 54 different television shows and films, but most recently for co-writing a musical epic about the life of penguins in Antarctica which became Happy Feet, Australia's largest animated film project to date. Description above from the Wikipedia article Judy Morris, licensed under CC-BY-SA, full list of contributors on Wikipedia.