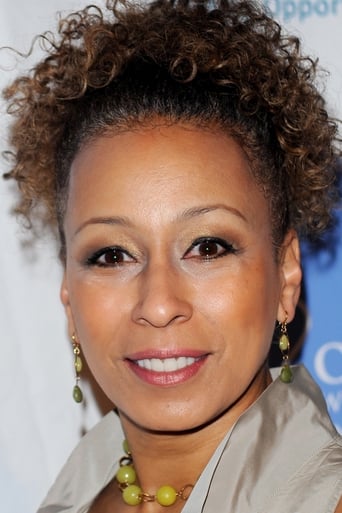 From Wikipedia, the free encyclopedia. Tamara Renee Tunie (born 14 March 1959) is an American actress. She is best known for her portrayal of attorney Jessica Griffin on the CBS soap opera As the World Turns, and medical examiner Melinda Warner on the NBC police drama Law & Order: Special Victims Unit. From 2000 to 2007 (and again briefly in 2009), she appeared on both series simultaneously. Description above from the Wikipedia article Tamara Tunie, licensed under CC-BY-SA,full list of contributors on Wikipedia.