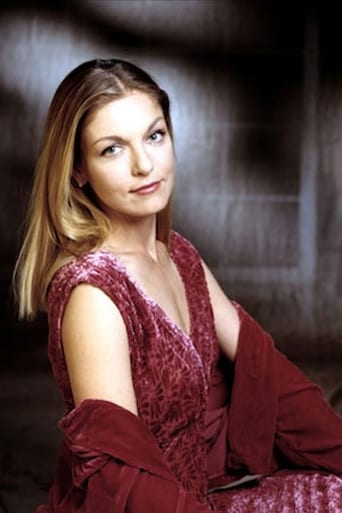 From Wikipedia, the free encyclopedia. Sheryl Lee (born April 22, 1967) is an American actress. She came to international attention for her performances as Laura Palmer and Maddy Ferguson on the 1990 cult TV series Twin Peaks and in the 1992 film Twin Peaks: Fire Walk with Me. She is also known for portraying photographer Astrid Kirchherr in Backbeat (1994) and for her roles in Vampires (1998) and Winter's Bone (2010), as well as for her television series roles in LA Doctors, Kingpin, One Tree Hill and Dirty Sexy Money.