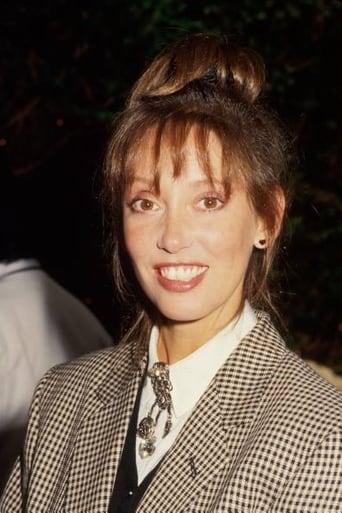 From Wikipedia, the free encyclopedia. Shelley Alexis Duvall (born July 7, 1949) is an American film and television actress best known for her roles in 3 Women, Popeye, Thieves Like Us and The Shining. She began her career in the 1970s films of Robert Altman, followed by roles in movies by Woody Allen, Stanley Kubrick, Terry Gilliam and Tim Burton. She is also an Emmy-nominated producer, responsible for Faerie Tale Theatre and other kid-friendly programming. Description above from the Wikipedia article Shelley Duvall, licensed under CC-BY-SA, full list of contributors on Wikipedia