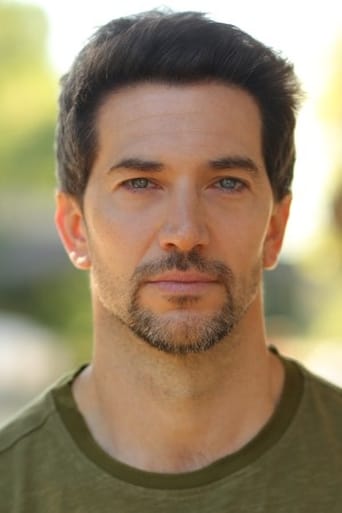 From Wikipedia, the free encyclopedia. Luke Roberts (born 1977) is an English actor, most notable for his role as Joseph Byrne on Holby City.[1] He has previously appeared as Captain Dan Pieterson in the Sky1 drama Mile High and before that had a principal role in the short-lived third series of the TV classic Crossroads. His character Joseph suffers with OCD Roberts has an unspecified role in Pirates of the Caribbean: On Stranger Tides. Description above from the Wikipedia article Luke Roberts, licensed under CC-BY-SA,full list of contributors on Wikipedia.