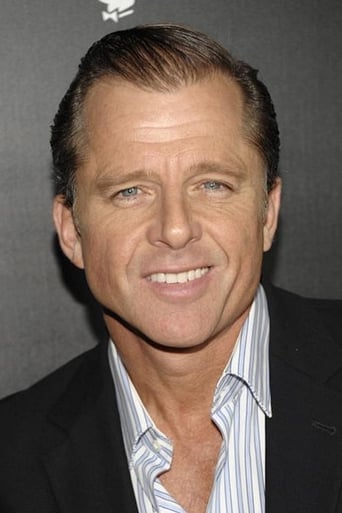 ​From Wikipedia, the free encyclopedia. Maxwell Caulfield  (born 23 November 1959) is an English-born leading actor of film, stage, and television best known for his role as Michael Carrington in the musical film Grease 2 (1982) and as Miles Colby in The Colbys (1985–87) and its parent show Dynasty (1985–86). He has more than 70 credits to his name encompassing film, television and stage. He starred in the Ronald F. Maxwell American Civil War drama Gettysburg (film) (1993) and Tom DiCillo's The Real Blonde (1987). He is a supporter of Chelsea F.C. Description above from the Wikipedia article Maxwell Caulfield, licensed under CC-BY-SA, full list of contributors on Wikipedia