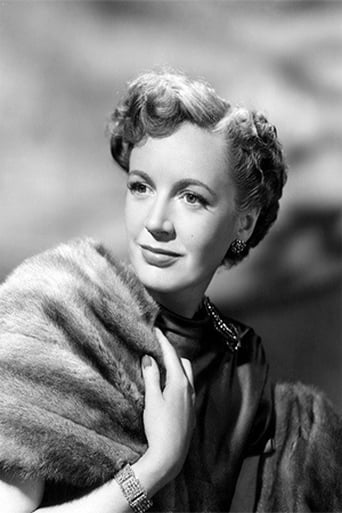 Phyllis Calvert (18 February 1915 – 8 October 2002) was an English film, stage and television actress. Born Phyllis Hannah Bickle in Chelsea, she trained at the Margaret Morris School of Dancing and performed from the age of ten, gaining her first film role at the age of 12, in The Arcadians (1927), also known as The Land of Heart's Desire. Calvert performed in repertory theatre and in several films, before making her London stage debut in A Woman's Privilege in 1939. During the following decade, she starred in many romances, including Fanny by Gaslight, with James Mason and Stewart Granger, and My Own True Love, becoming one of Britain's highest paid stars. However, three Hollywood studios failed to pay her what she asked. She first found success in the film adaptation of H. G. Wells' Kipps (1941), but it was The Man in Grey (1943) that confirmed her status. She acted in over 40 films, her later films include Oh! What a Lovely War and The Walking Stick. Calvert had already appeared on television, playing Mrs. March in the 1958 serials Little Women and Good Wives (both adapted from Louisa May Alcott's novel Little Women), as well as individual episodes of several other programmes, when, in 1970, she landed the part of an agony aunt with problems of her own in Kate. She made TV appearances in programmes such as Crown Court, Ladykillers, Tales of the Unexpected, Boon, After Henry and The Line Grove Story. She was married to the actor and antiquarian bookseller Peter Murray Hill, with whom she had two children, Ann Auriol (born 1943) and Piers Auriol (born 1954). She died in London in 2002, from natural causes, aged 87.