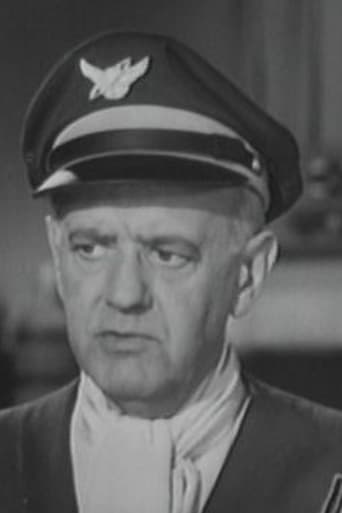 From Wikipedia Charles Meredith (August 27, 1894, Knoxville, Pennsylvania – November 28, 1964, Los Angeles, California) was an American film and television actor. He played opposite Blanche Sweet, Mary Miles Minter, Florence Vidor, Katherine MacDonald, and other top stars of the day in both romantic drama and comedies. In 1924, he left his film career for work on the stage. He returned film in 1947 where he played a number of small roles. Toward the end of his career, he turned to TV as well, notably as Secretary Drake in the Rocky Jones, Space Ranger (1954) series. He also appeared in three episodes of The Lone Ranger, each time as a doctor. He died at age 70 in 1964.