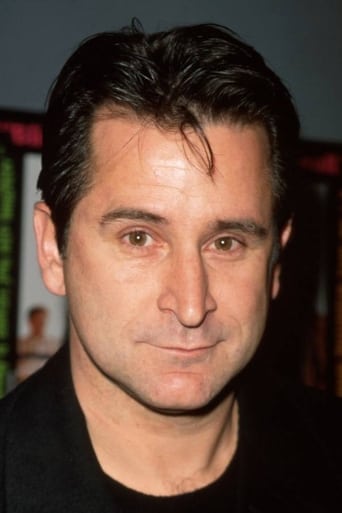 ​From Wikipedia, the free encyclopedia. Anthony M. LaPaglia (born 31 January 1959) is an Australian actor. He is known for his role as FBI agent Jack Malone on the American TV series Without a Trace, for which he won a Golden Globe Award for Best Actor – Television Series Drama and was nominated for a Primetime Emmy Award for Outstanding Lead Actor in a Drama Series; and for his portrayal of Simon Moon on the TV show Frasier. Description above from the Wikipedia article Anthony LaPaglia, licensed under CC-BY-SA, full list of contributors on Wikipedia