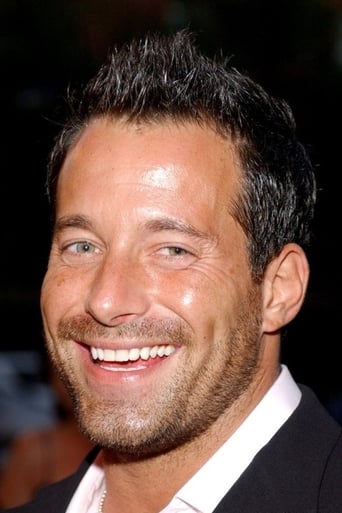 ​From Wikipedia, the free encyclopedia.   Johnny Messner (born April 11, 1970) is an American actor who has had movie and television series roles. Messner was born in Syracuse, New York. He was in the second season of The O.C., and guest-starred in the second episode of the TV series CSI: Crime Scene Investigation. He also starred as Detective Jack Hale in the FOX crime drama Killer Instinct, and as Bill Johnson in the 2004 movie Anacondas: The Hunt for the Blood Orchid. He played ex-FBI agent Burke Wyatt in the 2008 TV movie Ring of Death, and stars in the 2009 movie Corrado as the title character, with Tom Sizemore, Frank Stallone and Tony Curran. Description above from the Wikipedia article Johnny Messner (actor), licensed under CC-BY-SA, full list of contributors on Wikipedia.