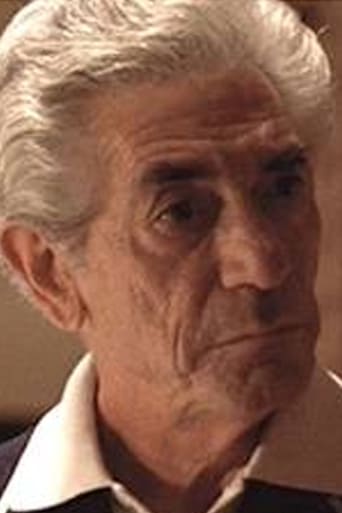 From Wikipedia, the free encyclopedia John Marley (October 17, 1907 – May 22, 1984) was an American actor who was known for his role as Phil Cavalleri in Love Story and as Jack Woltz— the defiant movie mogul who awakens to find the severed head of his prized horse in his bed—in The Godfather (1972). He starred in John Cassavetes' breakthrough feature Faces (1968) and appeared in The Glitter Dome (1984). Description above from the Wikipedia article John Marley, licensed under CC-BY-SA, full list of contributors on Wikipedia.