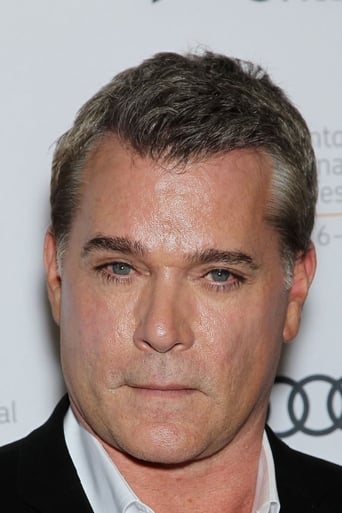 Raymond Allen "Ray" Liotta (born December 18, 1954) is an American actor, best known for his portrayal of Henry Hill in the crime-drama Goodfellas, directed by Martin Scorsese and his role as Shoeless Joe Jackson in Field of Dreams. He has won an Emmy Award and been nominated for a Golden Globe Award. Also, Ray has voiced Tommy Vercetti in the video game Grand Theft Auto:Vice City. Description above from the Wikipedia article Ray Liotta, licensed under CC-BY-SA, full list of contributors on Wikipedia.