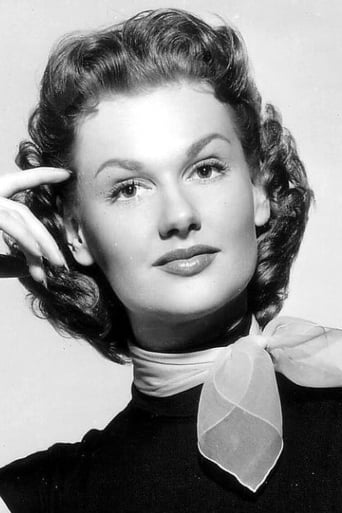 From Wikipedia, the free encyclopedia. Ann Robinson (born May 25, 1929) is an American actress. Robinson was born in Hollywood, California to a bank employee father. She began her professional life as a stunt woman. Paramount signed her as an actress in the 1950s, and her first leading role was as "Sylvia Van Buren" in that studio's 1953 film, The War of the Worlds, a role she reprised 35 years later in three episodes of the War of the Worlds television series. She also had a small role in the 2005 Steven Spielberg film, War of the Worlds. Her career as a leading woman was effectively ended when she eloped to Mexico to marry a matador, Jaime Bravo, with whom she had two sons, Jaime Jr. and Estefan. Since then she has played minor roles, mainly in science fiction films. The couple divorced in 1967. Bravo died in an automobile accident in 1970. She married real estate broker Joseph Valdez in 1987. Robinson makes guest appearances at autograph shows and science fiction conventions. Description above from the Wikipedia article Ann Robinson, licensed under CC-BY-SA, full list of contributors on Wikipedia.