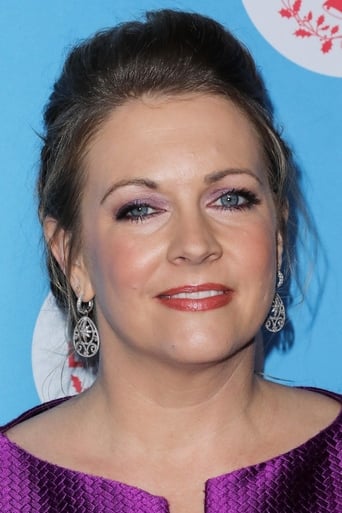 From Wikipedia, the free encyclopedia. Melissa Joan Catherine Hart (born April 18, 1976, height 5' 2" (1,57 m)) is an American actress, writer, television director, television producer, singer and businesswoman. Hart is perhaps best known for her title roles in the television series Clarissa Explains It All (1991–1994) and the live action version of Sabrina the Teenage Witch (1996–2003).[2] Hart's career has mixed movie work with television including appearances in the popular TV shows Law and Order and That '70s Show. Since 2010, Hart has starred in the ABC Family series Melissa & Joey. Hart has been married to musician Mark Wilkerson since 2003 and together they have had two children. Description above from the Wikipedia article Melissa Joan Hart, licensed under CC-BY-SA, full list of contributors on Wikipedia