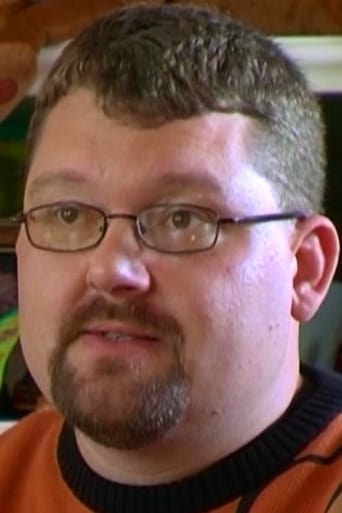 From Wikipedia, the free encyclopedia. Scott Innes (born October 30, 1966) is an American author, songwriter, voice actor, and radio personality. He became known as the new voice of Scooby-Doo in the Scooby-Doo direct-to-video movies made between 1998 and 2001. From 1999 to 2001, he also voiced Scooby's best friend and owner Norville "Shaggy" Rogers. His role was succeeded by Frank Welker (the voice of Fred Jones) in 2002; at the same time, Casey Kasem re-assumed the role of Shaggy, though Innes still provided the voices in video games and commercials. He also voiced Scrappy-Doo in the live action movie Scooby-Doo, and reprised the role in Harvey Birdman, Attorney at Law. He has voiced Professor Pat Pending in Wacky Races Starring Dastardly and Muttley, a PlayStation 2 video game based on the cartoon, and Argo on the TV show Megas XLR. He also voiced both Fred Flinstone and Barney Rubble in a Toshiba commercial. His son, Josh Innes, is the host of a sports talk radio show in Houston, Texas. Innes auditioned to replace the retired Casey Kasem to return as Shaggy for the new TV series Scooby-Doo! Mystery Incorporated, but he lost the role to Matthew Lillard. He wrote the song "Handprints on the Wall" which was recorded by Kenny Rogers. The song went on to place in the Top 40. In-between his voice acting dutes, Innes is also the afternoon air personality at Country outlet WYNK-FM/Baton Rouge, Louisiana. Description above from the Wikipedia article Scott Innes, licensed under CC-BY-SA, full list of contributors on Wikipedia .