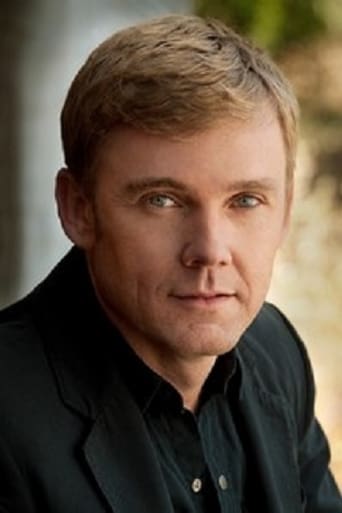 From Wikipedia, the free encyclopedia. Richard Bartlett "Ricky" Schroder, Jr. (born April 13, 1970) is an American Golden Globe Award-winning actor and film director. He debuted in the 1979 hit film The Champ, going on to become a child star on the sitcom Silver Spoons. He has continued acting as an adult, notably on the western Lonesome Dove and the television crime drama NYPD Blue. Description above from the Wikipedia article Rick Schroder, licensed under CC-BY-SA, full list of contributors on Wikipedia.