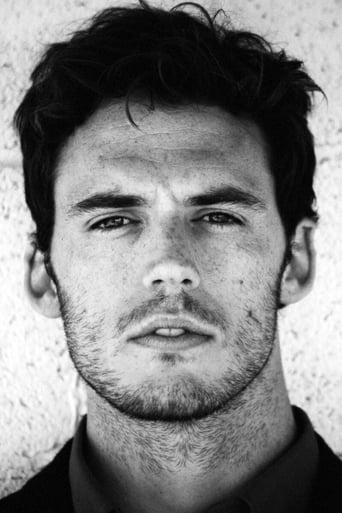 From Wikipedia, the free encyclopedia. Samuel George "Sam" Claflin (born 27 June 1986) is an English actor, perhaps best known for his role in Pirates of the Caribbean: On Stranger Tides. Claflin was born in Norwich, Norfolk. His father is an accountant/financial manager and his mother is a classroom assistant. In 2010, Claflin appeared on the television series The Pillars of the Earth and Any Human Heart. In April 2010, he was cast as Phillip Swift in the fourth installment of the Pirates of the Caribbean film series, titled Pirates of the Caribbean: On Stranger Tides which was released on 20 May 2011. In March 2011, he was cast as Thomas in The Seventh Son, a film adaptation of The Spook's Apprentice. In March 2011, it was confirmed that Claflin will be playing a supporting role in the film Snow White and the Huntsman. Description above from the Wikipedia article Sam Claflin, licensed under CC-BY-SA, full list of contributors on Wikipedia.