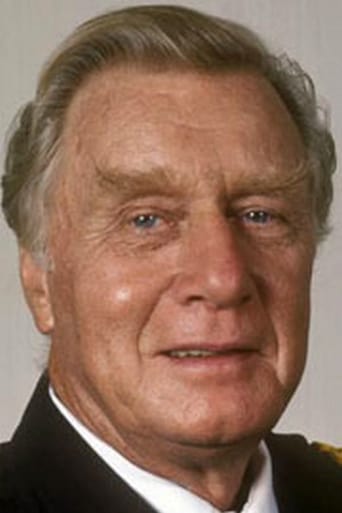 From Wikipedia, the free encyclopedia. George Gaynes (born George Jongejans; May 16, 1917 Helsinki) is a Finnish-born American actor of stage, screen and television. He may be best-known as Commandant Eric Lassard in the Police Academy series, and to television fans as the curmudgeonly Henry Warnimont on the NBC series Punky Brewster, in which his wife, Allyn Ann McLerie, guest-starred as his love interest, and as Frank Smith, the mob boss brought down by Luke Spencer (Anthony Geary) on the soap opera General Hospital. Description above from the Wikipedia article George Gaynes, licensed under CC-BY-SA, full list of contributors on Wikipedia​