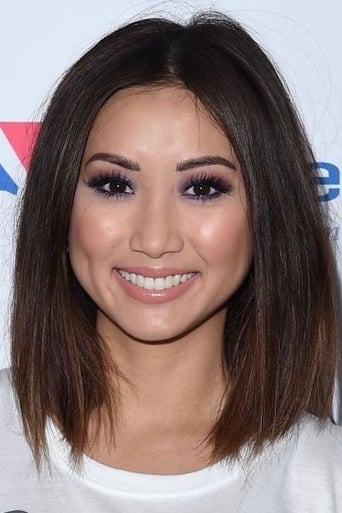 ​From Wikipedia, the free encyclopedia.   Brenda Song (born March 27, 1988) is an American actress, film producer, and model. Song started in show business as a child fashion model. Her early television work included roles in the shows Fudge (1995) and 100 Deeds for Eddie McDowd (1999). After many commercials and television roles in the late 1990s, Song won a Young Artist Award for her performance in The Ultimate Christmas Present (2000). She made her screen debut in Santa with Muscles (1996) and appeared in 20th Century Fox's Like Mike (2002). Her movies on the Disney Channel include Get a Clue (2002) and Stuck in the Suburbs (2004). In 2005, Song began playing the lead female role of London Tipton in the Disney series The Suite Life of Zack & Cody and The Suite Life on Deck. The character was noted as Disney's longest continuous female character in October 2009. Song gained more fame after she played the title role in the Disney Channel Original Movie, Wendy Wu: Homecoming Warrior, which received over 5.7 million viewers on the night of its premiere. In 2006, Song was named the "Queen of Disney" by Cosmogirl Magazine. In the late 2000s, she starred in the coming-of-age drama Special Delivery, Walt Disney Pictures' College Road Trip, and The Social Network (2010). She was the celebrity endorser of Disney Cruise Lines in 2010. Song has been described as one of "young Hollywood’s most promising rising stars" and a "young phenomenon on the rise" by media outlets. TV Guide listed her in its 2008 list of "13 Hottest Young Stars to Watch". Description above from the Wikipedia article Brenda Song, licensed under CC-BY-SA, full list of contributors on Wikipedia.