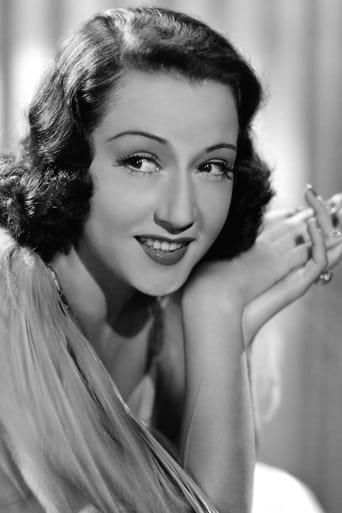 From Wikipedia, the free encyclopedia. Ethel Merman (January 16, 1908 – February 15, 1984) was an American actress and singer. Known primarily for her powerful voice and roles in musical theatre, she has been called "the undisputed First Lady of the musical comedy stage." Among the many standards introduced by Merman in Broadway musicals are "I Got Rhythm", "Everything's Coming Up Roses", "I Get a Kick Out of You", "It's De-Lovely", "Friendship", "You're the Top", "Anything Goes", and "There's No Business Like Show Business", which later became her theme song. Description above from the Wikipedia article Ethel Merman, licensed under CC-BY-SA, full list of contributors on Wikipedia