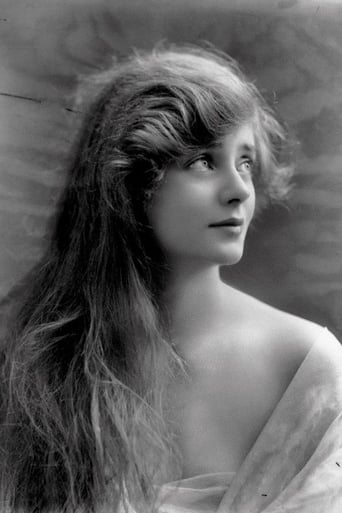 From Wikipedia Evelyn Laye, CBE (10 July 1900 – 17 February 1996) was an English theatre and musical film actress, who was active on the London light opera stage. Born as Elsie Evelyn Lay in Bloomsbury, London, and known professionally as Evelyn Laye, and informally as Boo. Her parents were both actors and her father a theatre manager. She made her first stage appearance in August 1915 at the Theatre Royal, Brighton as Nang-Ping in Mr. Wu, and her first London appearance at the East Ham Palace on 24 April 1916, aged 16, in the revue Honi Soit, in which she subsequently toured. For the first few years of her career she mainly played in musical comedy and operetta, including Going Up in 1918. Among her successes during the 1920s were Phi-Phi (1922), Madame Pompadour (1923), The Dollar Princess, Blue Eyes (1928) and Lilac Time. She made her Broadway debut in 1929 in the American première of Noël Coward's Bitter Sweet and appeared in several early Hollywood film musicals. She continued acting in pantomimes such as The Sleeping Beauty and Cinderella. After the Second World War, she had less success, but she returned to the West End in 1954, in the musical Wedding in Paris.[citation needed] She also acted several times opposite her second husband, actor Frank Lawton, including in the 1956 sitcom My Husband and I. Other stage successes included Silver Wedding (1957; with Lawton), The Amorous Prawn (1959) and Phil the Fluter (1969). Married to the actor Sonnie Hale in 1926, Laye received widespread public sympathy when Hale left her for the actress Jessie Matthews in 1928. She was initially very reluctant to abandon the marriage, but, despite a trial reconciliation, a divorce case eventually followed in 1930, with the judge labelling Matthews an "odious person". She subsequently wed actor Frank Lawton, with whom she remained married until his death. Awarded a CBE in 1973, Laye continued acting well into her nineties.