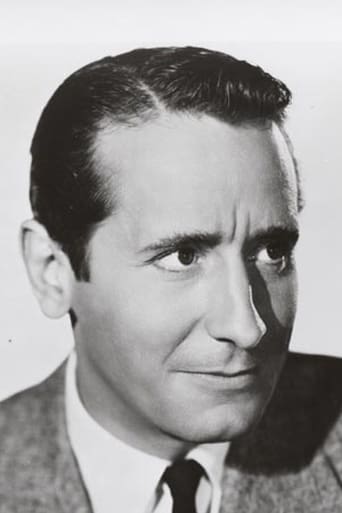 ​From Wikipedia, the free encyclopedia Victor Jory (November 23, 1902 – February 12, 1982) was a Canadian actor. Born in Dawson City, Yukon, Jory was the boxing and wrestling champion of the Coast Guard during his military service, and he kept his burly physique. He toured with theater troupes and appeared on Broadway, before making his Hollywood debut in 1930. He initially played romantic leads, but later was mostly cast as the villain. He made over 150 films and dozens of TV episodes, as well as writing two plays. His long career in radio included starring in the series Dangerously Yours. He is remembered for his role as Jonas Wilkerson, the brutal and opportunistic overseer, in Gone with the Wind and as Lamont Cranston, aka 'The Shadow' in the 1942 serial film The Shadow. He also portrayed Oberon in Max Reinhardt's 1935 film adaptation of Shakespeare's play A Midsummer Night's Dream. From 1959-1961, he appeared with Patrick McVey in the syndicated television police drama, Manhunt. Jory played the lead role of Detective Lieutenant Howard Finucane. McVey was cast as police reporter Ben Andrews. In 1977, near the end of his career, Jory guest starred as an aging FBI agent in The Rockford Files episode, "The Attractive Nuisance". For his contribution to the motion picture industry, Victor Jory has a star on the Hollywood Walk of Fame at 6605 Hollywood Blvd. He was cremated and his ashes were either given to a friend or family. Description above from the Wikipedia article Victor Jory, licensed under CC-BY-SA, full list of contributors on Wikipedia.