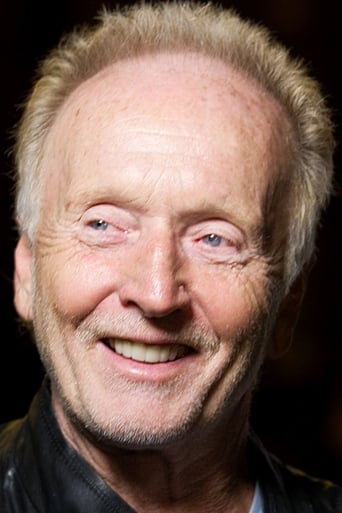 From Wikipedia, the free encyclopedia. Tobin Bell (born Joseph H. Tobin, Jr.; August 7, 1942)  is an American film and television character actor. After years of work doing stand-ins and background work on films, he got his first major acting job in Mississippi Burning (1988) and went on to star in made-for-television films and guest star in television shows throughout the 1990s. Bell is best known as the villain John "Jigsaw" Kramer of the Saw film series. He provided his voice in two video games based on the films, Saw and its sequel, Saw II: Flesh & Blood, in which he also provided his likeness. Bell's portrayal of Jigsaw has earned him five award nominations and two wins. Description above from the Wikipedia article Tobin Bell, licensed under CC-BY-SA, full list of contributors on Wikipedia.