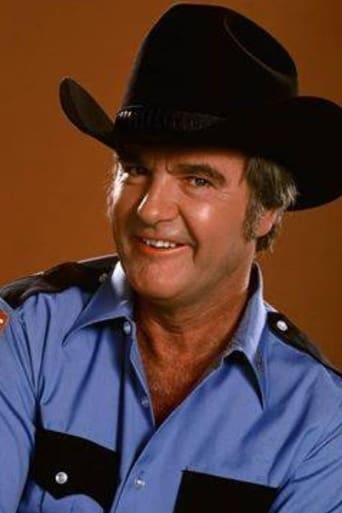 ​American character actor and teacher. Born Jules Guy in Powderly, Kentucky, on July 26, 1926, he was orphaned at three and adopted by Armen and Essa Best, who re-named him James K. Best and raised him in Corydon, Indiana. Following high school he worked briefly as a metalworker before joining the Army shortly after World War II, in December, 1945. According to Best, he first acted in a European tour of "My Sister Eileen" directed by Arthur Penn. Upon his return to the U.S., he toured in road and stock companies in plays and musicals, and was finally spotted by a scout from Universal Pictures, who put him under contract. A handsome young man, his rural inflections perhaps kept him from frequent leading man roles. During the 1950s and '60s, he was a familiar face in movies and television in a wide range of roles, from Western bad guys to craven cowards and country bumpkins. Physical ailments curtailed his work for a long period late in his career, and he established a well-respected acting workshop in Los Angeles. He also served as artist-in-residence at the University of Mississippi, teaching and directing. He worked in both acting and producing capacities for Burt Reynolds on several of the latter's films in the late 1970s, before taking on his greatest commercial success. Although the The Dukes of Hazzard (1979) TV series was far beneath his talents, his role as Sheriff Roscoe Coltrane was the part that gave him his greatest fame. He continued teaching, both in Hollywood and later in Florida (at the University of Central Florida). Semi-retired, he makes personal appearances and exhibits his paintings.