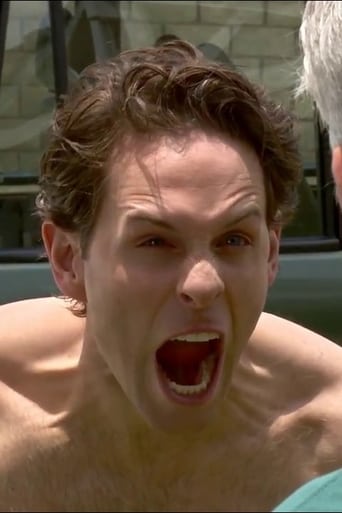 ​From Wikipedia, the free encyclopedia. Glenn Franklin Howerton III (born April 13, 1976 height 5' 10" (1,78 m)) is an American actor of television and film. He is best-known for his role as Dennis Reynolds on FX's It's Always Sunny in Philadelphia (on which he is also a writer and executive producer). He also played Corey Howard on the short-lived 2002 sitcom That '80s Show. Description above from the Wikipedia article Glenn Franklin Howerton, licensed under CC-BY-SA, full list of contributors on Wikipedia.