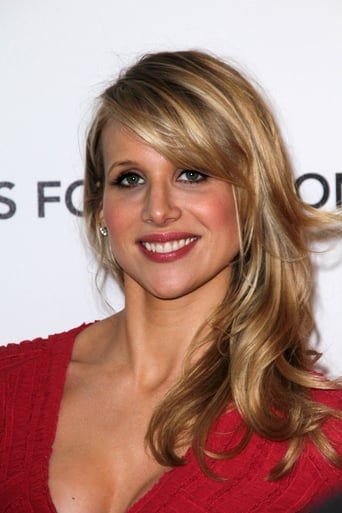 From Wikipedia, the free encyclopedia. Lucy Punch (born 30 December 1977, height 5' 8" (1,73 m)) is an English actress, best known for her roles in both the television show Doc Martin on ITV as receptionist Elaine Denham and for her starring role in the American programme The Class as Holly Ellenbogen, on CBS, and also in the film Hot Fuzz as Eve Draper. Description above from the Wikipedia article Lucy Punch, licensed under CC-BY-SA, full list of contributors on Wikipedia