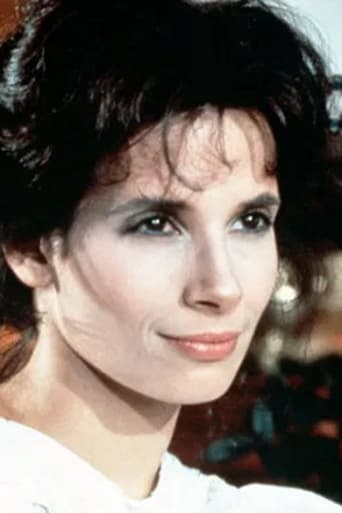 ​From Wikipedia, the free encyclopedia Theresa Saldana (born August 20, 1954) is an American actress, known for her work in motion pictures and television. She is perhaps best known for her role as Rachel Scali, the wife of Police Commissioner Tony Scali, in the 1990s television series The Commish, for which she received a Golden Globe nomination for Best Performance by an Actress in a Supporting Role, in 1994. Major film roles include the part of 'Lenore La Motta', the wife of Joe Pesci's character, in the 1980 feature film Raging Bull and Robert Zemeckis's Beatle-mania ensemble I Wanna Hold Your Hand. She also appeared in Home Movies with Kirk Douglas and Nancy Allen for director Brian DePalma in 1980. The crime of stalking was brought to early attention after Saldana survived a brutal attempted murder by an obsessed fan in 1982. Description above from the Wikipedia article Theresa Saldana, licensed under CC-BY-SA, full list of contributors on Wikipedia.