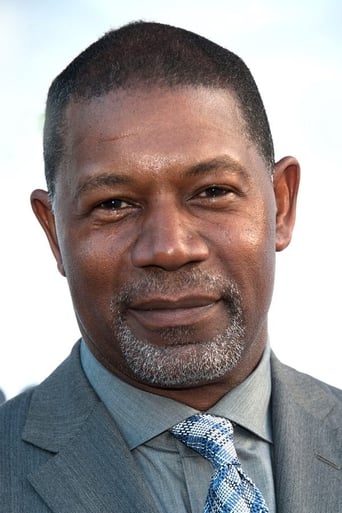 Dennis Dexter Haysbert (born June 2, 1954) is an American film and television actor. He is known for portraying baseball player Pedro Cerrano in the Major League film trilogy, President David Palmer on the American television series 24, and Sergeant Major Jonas Blane on the drama series The Unit, as well as his work in commercials for Allstate Insurance. He is also known for his authoritative, bass voice. Description above from the Wikipedia article Dennis Haysbert, licensed under CC-BY-SA, full list of contributors on Wikipedia.