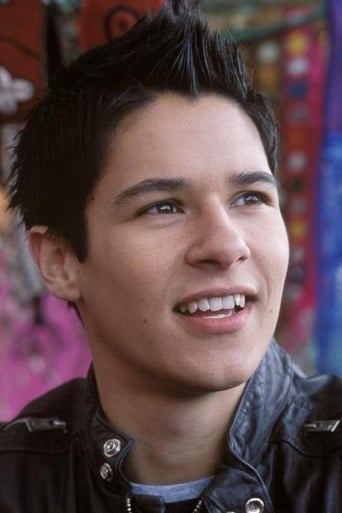 From Wikipedia, the free encyclopedia. Oliver James (born 1953) is a clinical psychologist, journalist, bestselling book author, and television documentary producer. and presenter He also frequently broadcasts on radio and acts as a pundit on television. He was an adviser to Jack Straw during his time at the Home Office and was part of the Tory Well-Being Commission. Description above from the Wikipedia article Oliver James, licensed under CC-BY-SA,full list of contributors on Wikipedia.