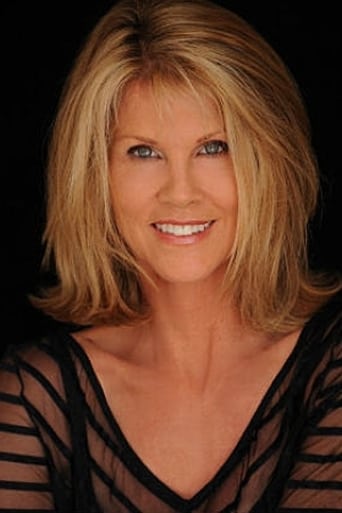 ​From Wikipedia, the free encyclopedia Leah Ayres (born May 28, 1957) is an American actress who played Valerie Bryson on the daytime serial, The Edge of Night, in the early 1980s. Ayres is well known for her role in Bloodsport, alongside Jean-Claude Van Damme. Ayres is also known for portraying Marcia Brady (in lieu of Maureen McCormick) in The Bradys, the 1990 dramatic revival of The Brady Bunch. Ayres was born Leah Simpson in Baltimore, Maryland. She is known as Leah Kalish and was the Program Director for Yoga Ed. in Los Angeles. She is also the co-creator of the Yoga Kit for Kids and Games for Life, a book of games and visualizations for children. She also wrote and stars in Living Arts/Gaiam’s Yoga Fitness for Kids videos. She is now the creator of Yoga Playgrounds and developing children's television programs. Description above from the Wikipedia article Leah Ayres, licensed under CC-BY-SA, full list of contributors on Wikipedia.