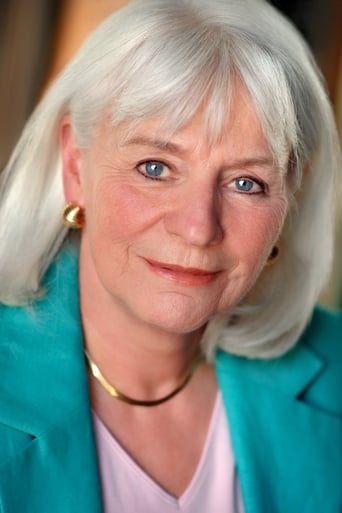 From Wikipedia, the free encyclopedia Joanna Miles (born March 6, 1940) is an American actress. Miles was born in Nice, France, the daughter of Jeanne Miles, an American painter, and Johannes Schiefer, a French painter art curator. She immigrated to the United States, and was naturalized a citizen, in 1941. She was a graduate of The Putney School, a progressive independent high school in Putney, Vermont in 1958. Miles won the two Emmy Awards for her portrayal of Laura Wingfield in the 1973 production of Tennessee Williams' The Glass Menagerie: Best Supporting Actress in Drama (for a Special - Program, a One-Time Appearance in a Series - or a Continuing Role) and Supporting Actress of the Year. She has also played supporting roles in various television shows and movies, including Rosencrantz and Guildenstern are Dead, (1990) and Star Trek: The Next Generation. She is known to Star Trek fans as Perrin, Sarek's wife, from the episodes Sarek and Unification. In 2001, she had a secondary role as the wife of a storekeeper in Tom Selleck's Turner Network Television Western film, Crossfire Trail. Description above from the Wikipedia article Joanna Miles, licensed under CC-BY-SA, full list of contributors on Wikipedia.