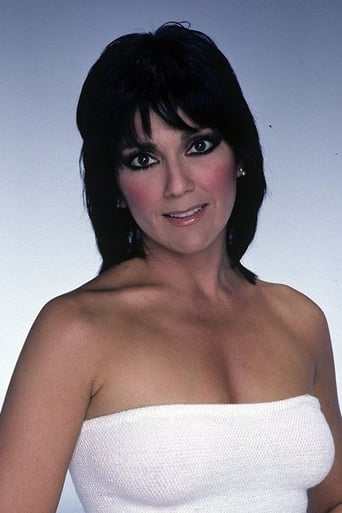 From Wikipedia, the free encyclopedia Joyce Anne DeWitt (born April 23, 1949, height 5' 3½" (1,61 m)) is an American actress most famous for playing Janet Wood on the ABC sitcom Three's Company.Joyce DeWitt, who is of no relation to actress Fay DeWitt,was born April 23, 1949 in Wheeling, West Virginia, and grew up in Speedway, Indiana, a suburb of Indianapolis. She is of Italian descenton her mother's side. She competed in speech and debate through the Indiana High School Forensic Association. After she received a bachelor's degree in theater from Ball State University, she moved to California to earn her master's degree from the University of California at Los Angeles (UCLA).