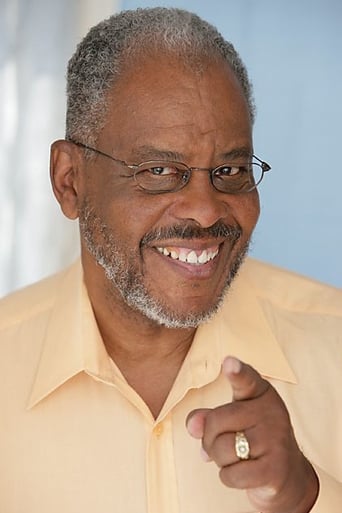 ​From Wikipedia, the free encyclopedia.   Sy Richardson is an American film and television actor.Richardson made his film debut as the Fairy Godmother, in the 1977 American erotic musical comedy Cinderella. He is perhaps best known as a regular in the films of Alex Cox, having appeared in Repo Man, Sid and Nancy, Straight to Hell, Walker, The Winner and Searchers 2.0. He played "Turbo" in the 1990 film Tripwire. He recently had a recurring role as the coroner on the TV series Pushing Daisies. He is also in They Live and played a tough L.A. County Sherrif in the gang classic Colors. Description above from the Wikipedia article Sy Richardson, licensed under CC-BY-SA, full list of contributors on Wikipedia.