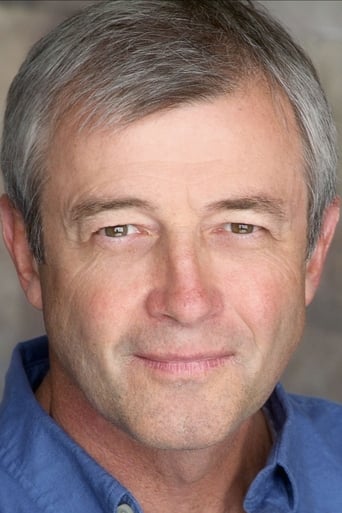 From Wikipedia, the free encyclopedia James Christopher Read (born July 31, 1953) is an American actor. Read was born in Buffalo, New York. He started acting as a student of the University of Oregon where he graduated in 1976. He studied acting in New York and then did several off Broadway and regional theatres such as The Denver Center Theatre Company, where he had a couple of leading roles and spent three seasons. Read is perhaps best known for his role as George Hazard in the three North and South TV miniseries (1985, 1986 and 1994) based on the John Jakes trilogy of novels of the same name, and for his co-starring role in the movie Beaches. Read is married to actress Wendy Kilbourne, whom he met on the set of North and South. He had a recurring role on The WB series Charmed as Victor Bennett and was also a regular during the first season of Remington Steele. Currently, he may be seen as Ken Davis in the ABC family drama Wildfire. In 1998, he also earned his Masters Degree in psychology from Pepperdine University.