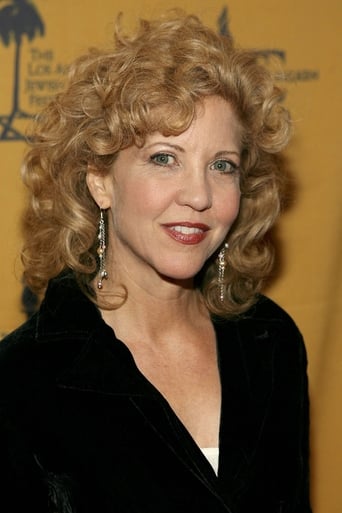 From Wikipedia, the free encyclopedia. Nancy Anne Allen (born June 24, 1950) is a Golden Globe nominated American actress and cancer activist. Allen began an acting and modelling career as a child, and from the mid-1970s appeared in small film roles, most notably the anchor of Robert Zemeckis's ensemble comedy I Wanna Hold Your Hand (1978). A pivotal supporting role in Carrie (1976) brought her recognition, and after marrying the director Brian De Palma, she appeared in several of his films, including Dressed to Kill (1980) and Blow Out (1981). Her subsequent films include Strange Invaders (1983), The Philadelphia Experiment (1984), Poltergeist III (1988), Limit Up (1990), Out of Sight (1998), and the RoboCop trilogy. Description above from the Wikipedia article Nancy Allen (actress), licensed under CC-BY-SA, full list of contributors on Wikipedia