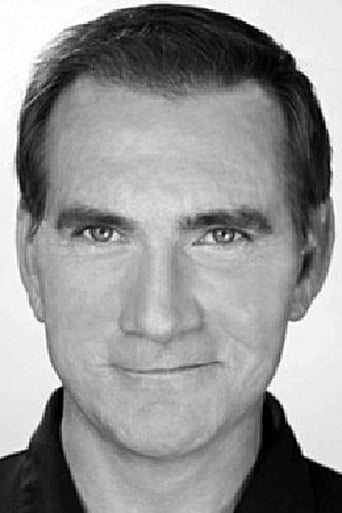 From Wikipedia, the free encyclopedia. John Dixon Paragon (born 9 December 1954) is an American actor, writer, and director. He was born in Anchorage, Alaska, on an Army base. He grew up and attended schools in Fort Collins, Colorado. Paragon is probably best known for his work on children's show Pee-wee's Playhouse where he played Jambi the Genie and voiced Pterri the Pterodactyl. In addition to writing many of the regular season episodes of Playhouse, Paragon also co-wrote (with Paul Reubens) the acclaimed Pee-wee's Playhouse Christmas Special in 1988, for which they were nominated an Emmy Award for Best Writing in a Children's Special. Some of Paragon's other memorable roles include Cedric, one half of the gay couple Bob and Cedric on the television series Seinfeld; the title character in the children's movie The Frog Prince; the sex shop salesman in the cult favorite Eating Raoul; and the owner of a Strip-o-gram business in the 1986 film Echo Park. Paragon got his start in the Los Angeles-based improvisation group The Groundlings alongside Reubens and Phil Hartman. He also collaborated with fellow Groundling Cassandra Peterson on numerous Elvira projects, including the recurring role of The Breather, an annoying caller, for her first television series on KHJ-TV-Los Angeles. In recent years, Paragon has worked with Walt Disney Imagineering on ways to incorporate improvisational performance into attractions at Disney parks. In this capacity, he performed as the keeper of Lucky the Dinosaur during the test runs of the animatronic figure. Paragon returned to his performance as Jambi the Genie in the Broadway outing of the new Pee-wee Herman stage show that began performances 26 October 2010 at the Stephen Sondheim Theater. Description above from the Wikipedia article John Paragon, licensed under CC-BY-SA, full list of contributors on Wikipedia.