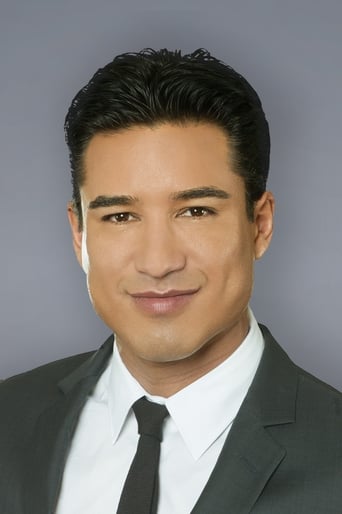 ​From Wikipedia, the free encyclopedia Mario Michael Lopez, Jr. (born October 10, 1973) is an American actor who has appeared on several television series, in films, and on Broadway. He is best-known for his portrayal of the character A.C. Slater on Saved By The Bell, which he also portrayed as a regular on Saved by the Bell: The College Years. He has appeared in numerous projects since, including the third season of Dancing with the Stars and as a celebrity guest host for the syndicated entertainment news magazine show Extra. He currently hosts America's Best Dance Crew for MTV. Description above from the Wikipedia article Mario Lopez, licensed under CC-BY-SA, full list of contributors on Wikipedia.