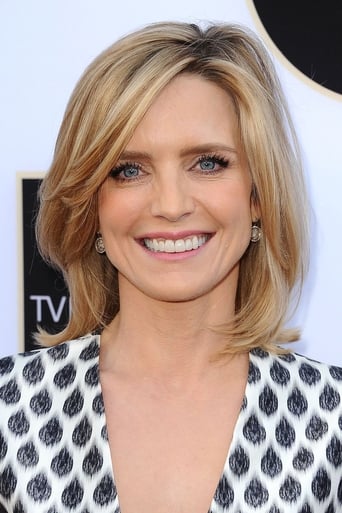 From Wikipedia, the free encyclopedia. Courtney Thorne-Smith (born November 8, 1967, height 5' 6" (1,68 m)) is an American actress. She is best known for her roles as Alison Parker on Melrose Place, Georgia Thomas on Ally McBeal, and Cheryl Mabel in According to Jim, as well as her recurring role in Two and a Half Men as Lyndsey McElroy. She was born in San Francisco, California, and grew up in Menlo Park, a suburb south of San Francisco. Her father, Walter Smith, was a computer market researcher and her mother Lora was a therapist. They divorced when Courtney was seven years old and she lived with both parents at different stages. She has an older sister, Jennifer, who is an advertising executive. She attended Menlo-Atherton High School, in Atherton, California, and graduated from Tamalpais High School, in Mill Valley, California, in 1985. She also performed with the Ensemble Theater Company in Mill Valley while attending high school. Description above from the Wikipedia article Courtney Thorne-Smith, licensed under CC-BY-SA, full list of contributors on Wikipedia.​