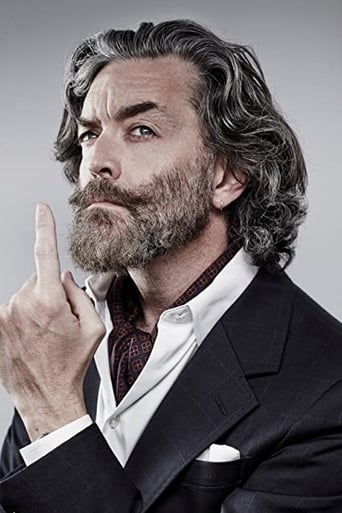 From Wikipedia, the free encyclopedia Timothy Michael Omundson (born July 29, 1969) is an American actor perhaps most notable for his supporting roles as Sean Potter on the CBS television series Judging Amy, Eli on the syndicated series Xena: Warrior Princess and as Carlton Lassiter in the hit USA Network series Psych. He also starred in the Disney Channel Original Movie The Luck of the Irish in 2001. Description above from the Wikipedia article Timothy Omundson, licensed under CC-BY-SA, full list of contributors on Wikipedia.