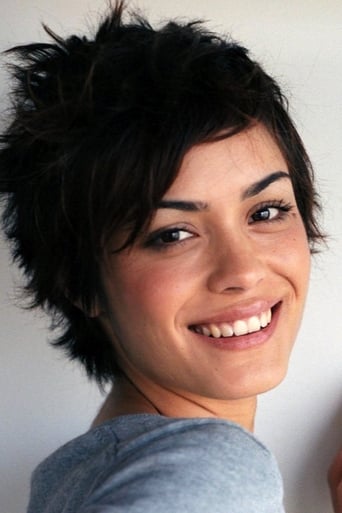 From Wikipedia, the free encyclopedia. Shannon Marie Kahololani Sossamon (born October 3, 1978) is an American actress, dancer, model, and musician. She starred in the film A Knight's Tale, which gained her wider fame and praise. She has since established herself in Hollywood after starring in several films such as 40 Days and 40 Nights, Wristcutters: A Love Story, and One Missed Call. Sossamon also had a starring role in the CBS's vampire drama Moonlight. Description above from the Wikipedia article Shannyn Sossamon, licensed under CC-BY-SA, full list of contributors on Wikipedia