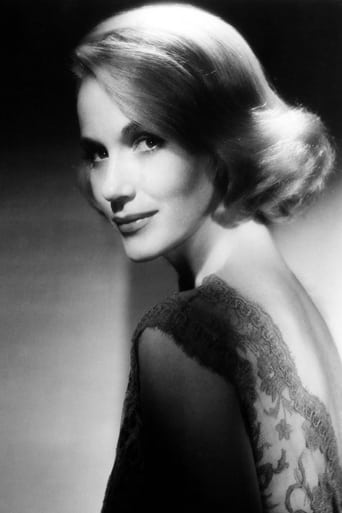 From Wikipedia, the free encyclopedia Eva Marie Saint (born July 4, 1924) is an American actress who has starred in films, on Broadway, and on television in a career spanning seven decades. She won an Academy Award for Best Supporting Actress for her performance in the drama film On the Waterfront (1954), and later starred in the thriller film North by Northwest (1959), directed by Alfred Hitchcock. Saint received Golden Globe and BAFTA award nominations for the drama film A Hatful of Rain (1957) and won an Emmy Award for the television miniseries People Like Us (1990). Her film career also includes roles in Raintree County (1957), Because of Winn-Dixie (2005), and Superman Returns (2006).   Description above from the Wikipedia article Eva Marie Saint, licensed under CC-BY-SA, full list of contributors on Wikipedia.